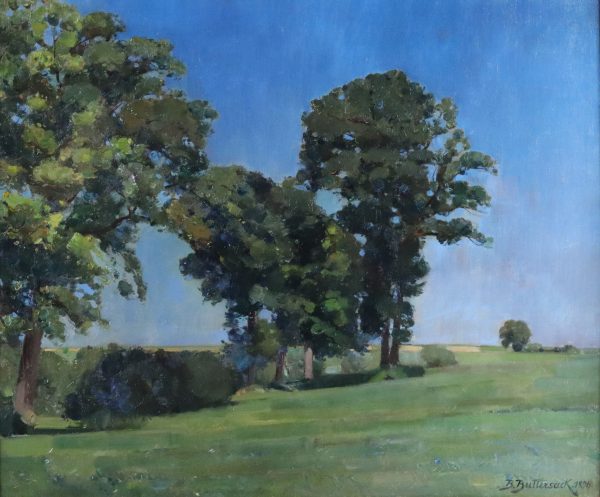 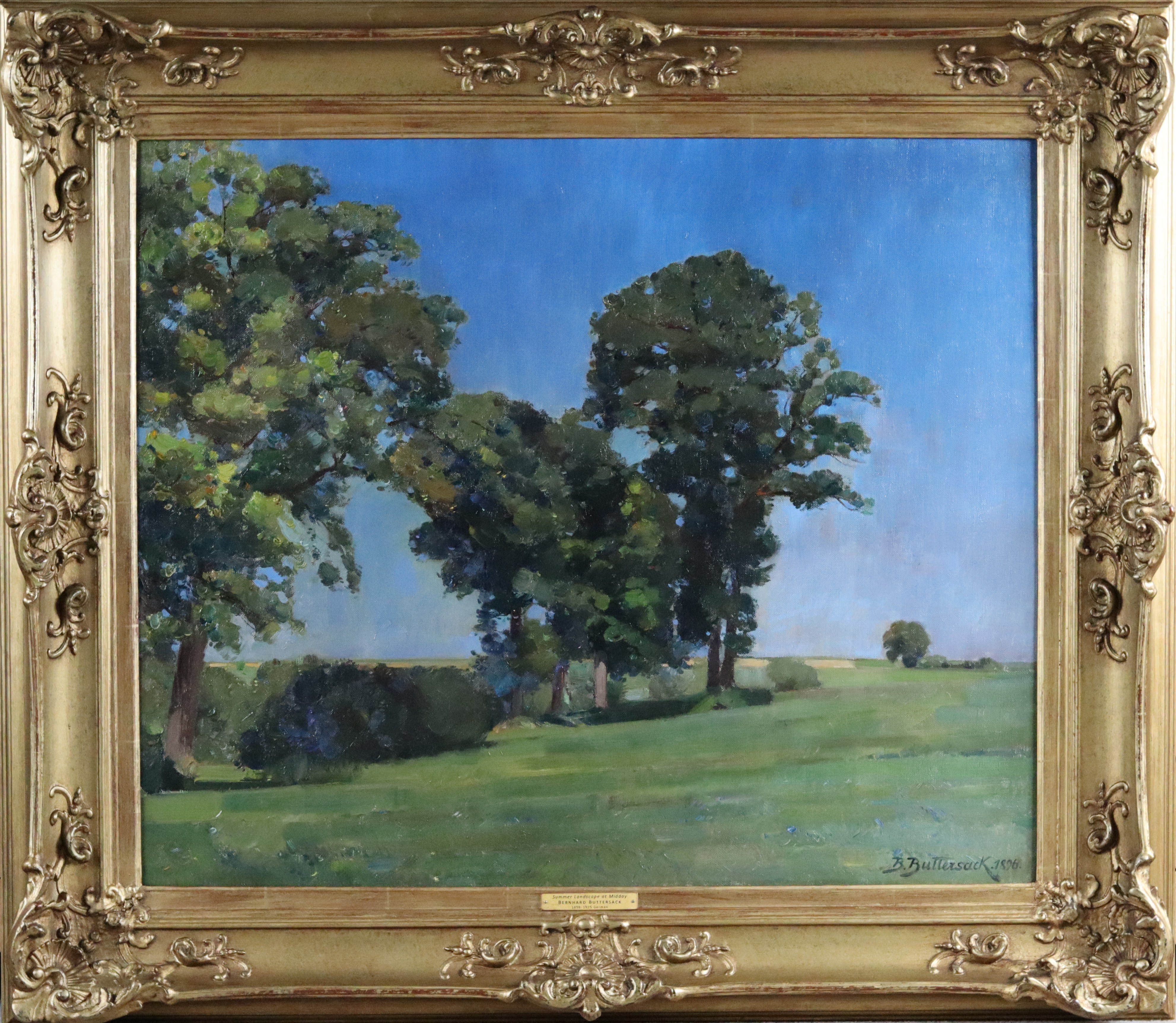 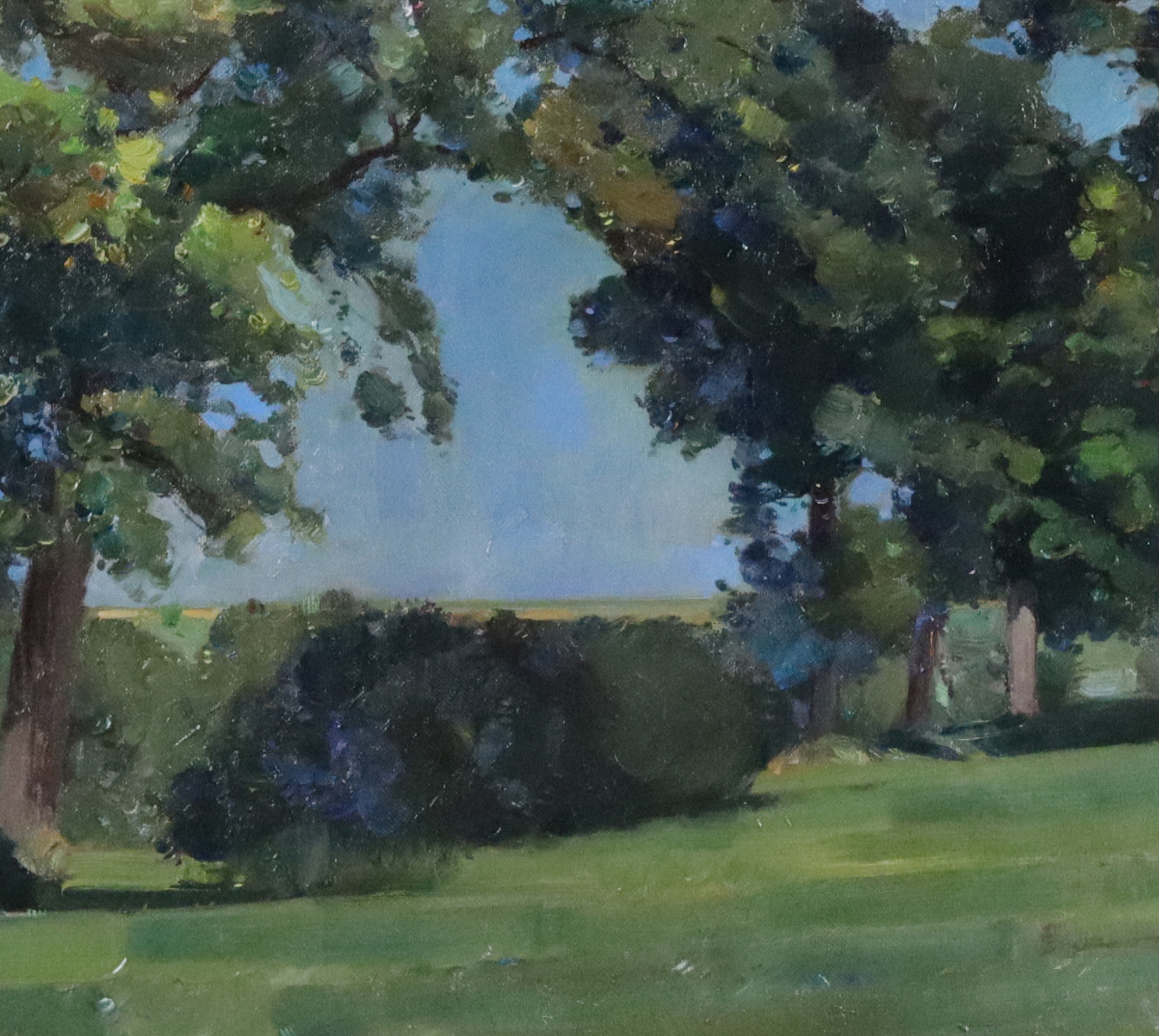 Bernhard Buttersack (16 March 1858, Bad Liebenzell — 6 May 1925, Icking) was a German landscape painter of the Munich School, and later the Munich Secession.

Buttersack displayed artistic talent at an early age, and studied at the Royal Art School in Stuttgart under Jakob Grünenwald and Albert Kappis. He later became a master pupil of Hermann Baisch and Gustav Schönleber in Karlsruhe. He worked in Munich from 1884 to 1889 and was appointed a Royal Professor by the Prince Regent Luitpold. In 1891, he was awarded a Gold Medal at the Glaspalast.He moved to Dachau County, Bavaria in 1891 inspired by the dramatic landscapes.

Buttersack was one of the founding members of the avant-garde art group- the Munich Secession, who broke away from the conservative Munich School in 1892 to explore impressionism, expressionism, symbolism and hold their own exhibitions.

He settled in Haimhausen, north of Munich in 1895, where he built a large house and art studio and opened a school of painting which became the Haimhausen Art Colony.

Gallery note: This striking landscape  is an early example of German post- Impressionism. Exhibited at the Munich Secession 1896. Conserved on a new support canvas and presented in the original exhibition frame, re gilded.