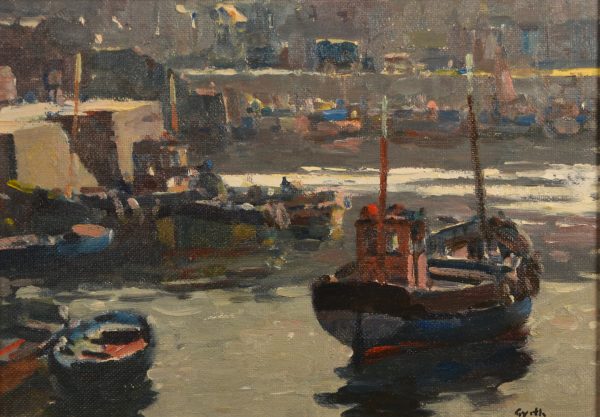 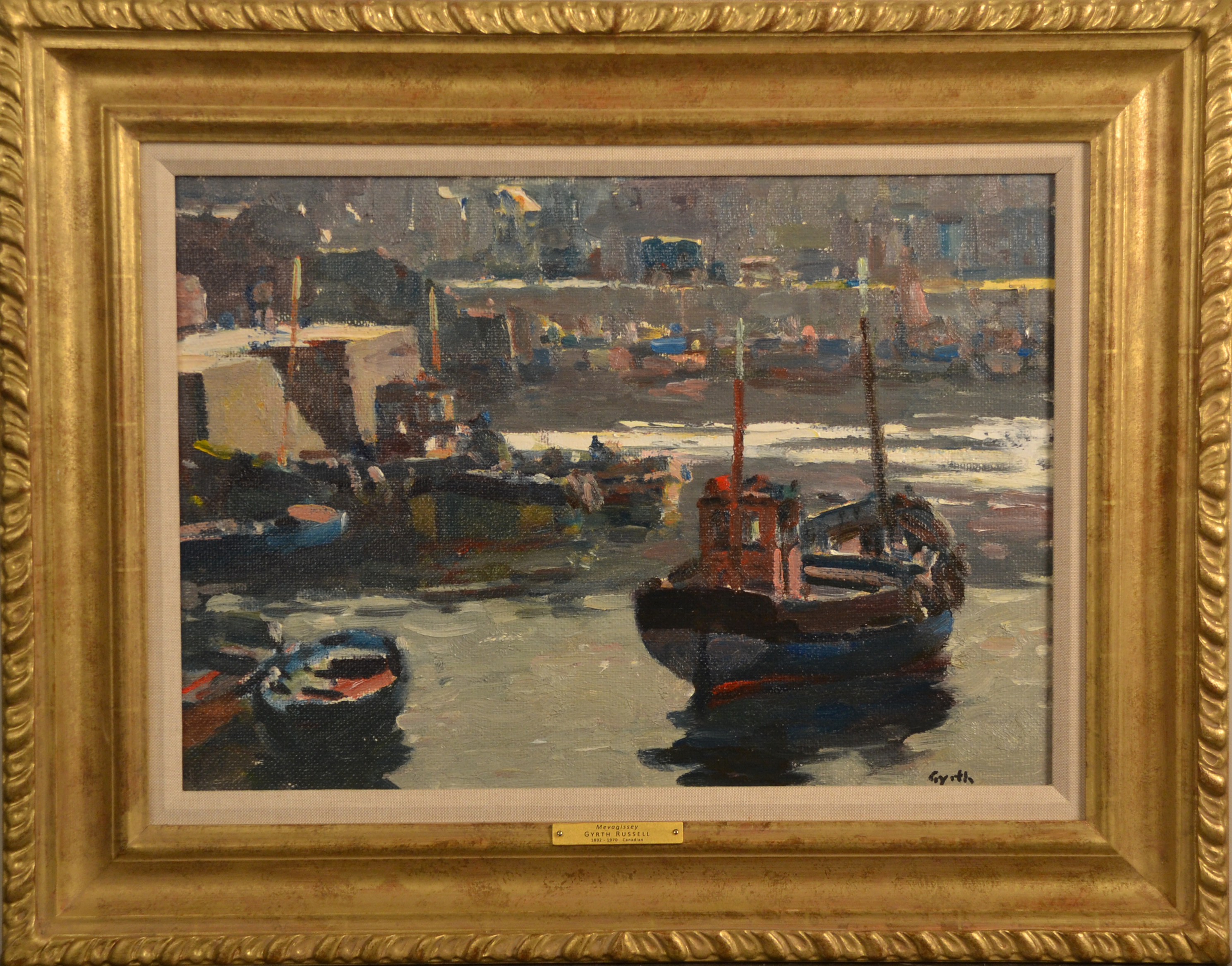 Gyrth Russell was an expatriate Canadian painter, born in Dartmouth, Nova Scotia, Canada. He established a distinguished reputation early in his career in Canada, before living most of his life in Britain.

He exhibited in the Art Association of Montreal 1912-14, the Royal Canadian Academy of Arts 1918. His works were included in the & “Canadian War Memorials Exhibition” Burlington House, London, 1919; the & British Empire Exhibition&quot;, Wembley 1924. One man shows were held at Howard Roberts Gallery in Cardiff in 1956 and two at Penarth in 1961 and 1966. Exhibited at RI, RBA and RBC.