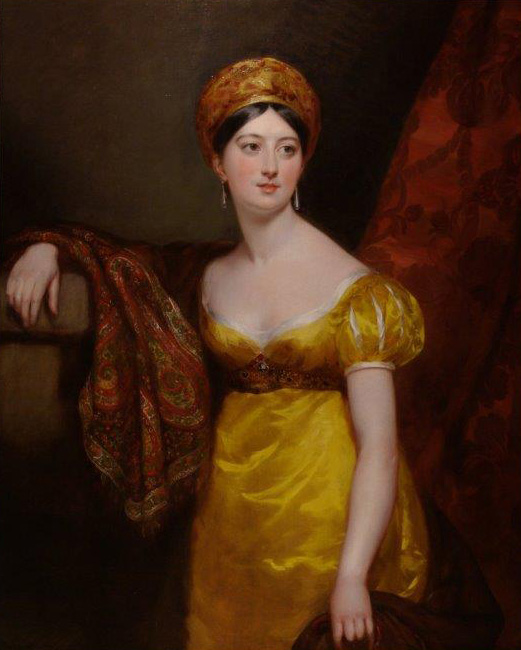 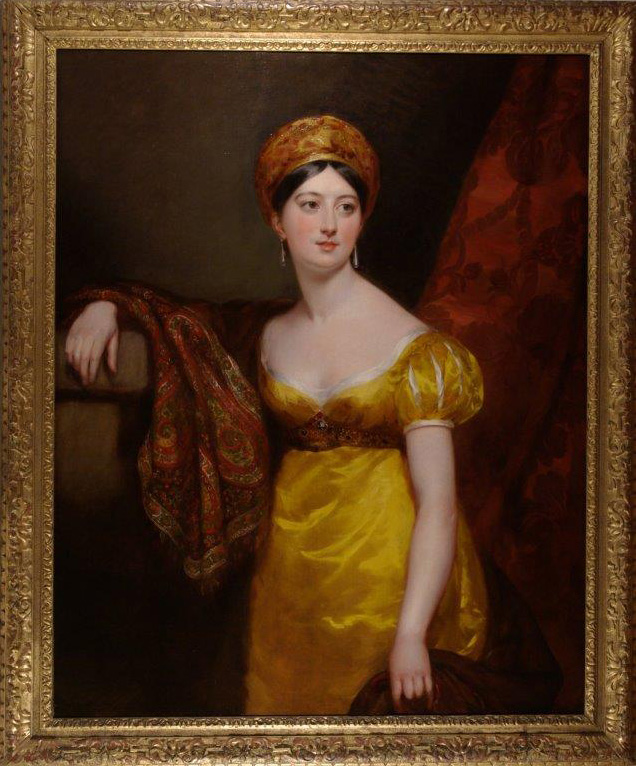 Margaret Carpenter was one of the most important professional women artists working in England during the regency and mid-Victorian periods. Born Margaret Geddes in Salisbury. Her first art studies were made from pictures at Longford Castle, belonging to Lord Radnor. Came to London in 1814, and soon established her reputation as a fashionable portrait painter.

Exhibited at the Royal Academy 1818-66, and also at the British Institution and Suffolk Street. In 1817 she married William H. Carpenter, Keeper of prints & drawings at the British Museum, and on his death in 1866, Queen Victoria conferred on her a pension of £100 p.a.

Her portraits follow in the tradition of Lawrence, but have a more fanciful and feminine character which is particularly noticeable in her portraits of children.

Three of her works are in the National Portrait Gallery, including portaits of R.P.Boddington and John Gibson.There are also several ‘ leaving portraits’ by her in the collection at Eton College.The British Museum hold a drawing of Henrietta Shuckburgh by Margaret Carpenter.The artists self-portrait was acquired by Tate Britain in 2018.