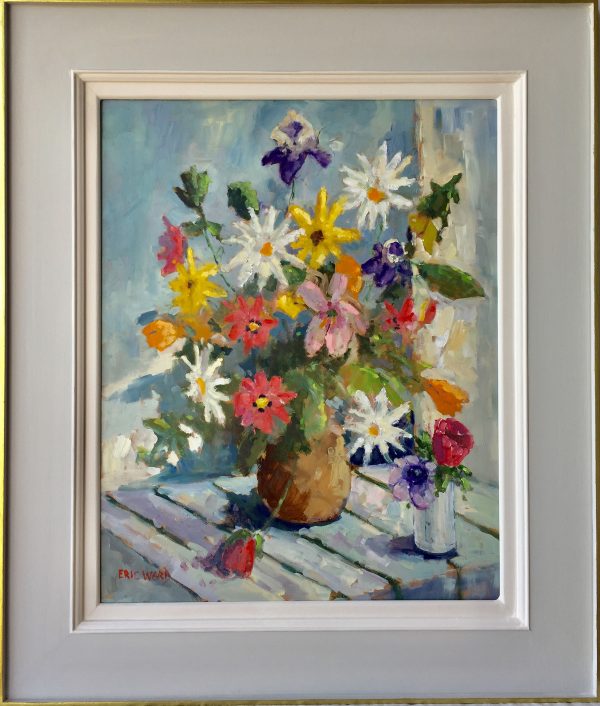 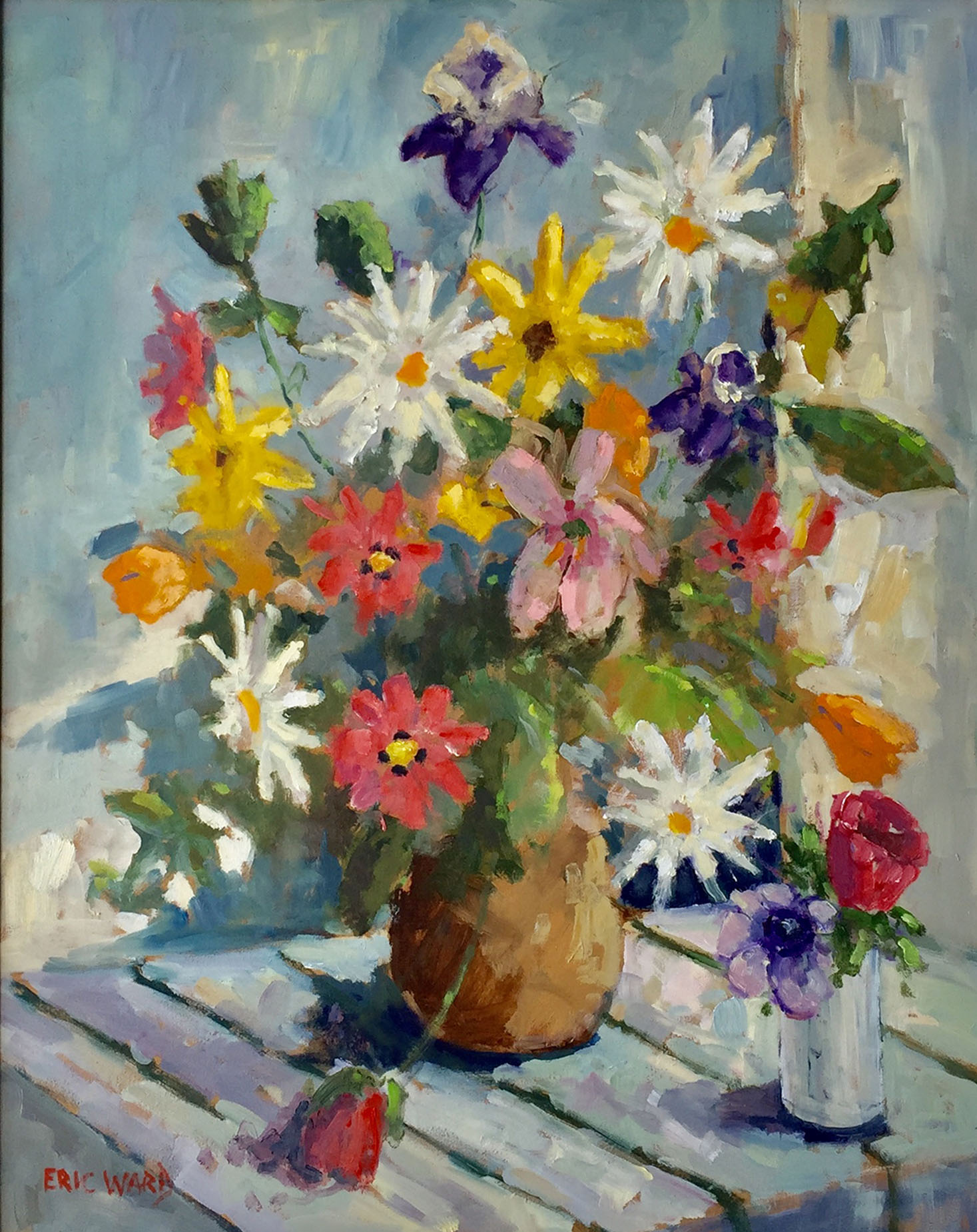 Eric Ward was born in 1945 in St. Ives, Cornwall, where he has lived for most of his life. After leaving school, he worked as a fisherman until 1985 when he became St. Ives Harbour Master. In 1964 he joined the RNLI as a St. Ives Lifeboatman, was promoted to Coxswain in 1989 and retired after 34 years of service in 2000. Always interested in art, Eric started painting in 1987 at the St. Ives School of Painting. Since then his work has been shown widely, and he has expanded into etching. In 1996 BBC2 featured Eric’s life, “Oils and Oilskins” on Video Diaries. A year in the making, the programme was acclaimed by The Times. This year, Halsgrove published a large-format 144-page book including over 100 painting in full colour and entitled Eric Ward’s St. Ives: From His Studio and Beyond.