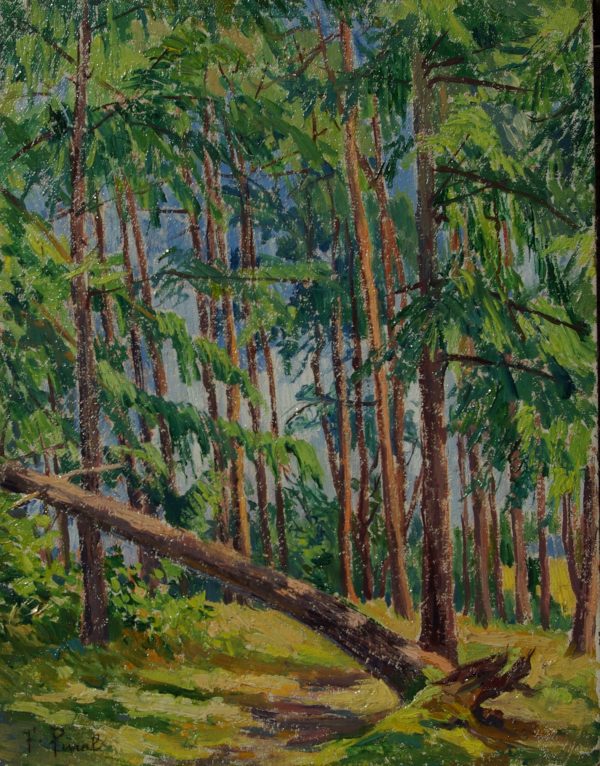 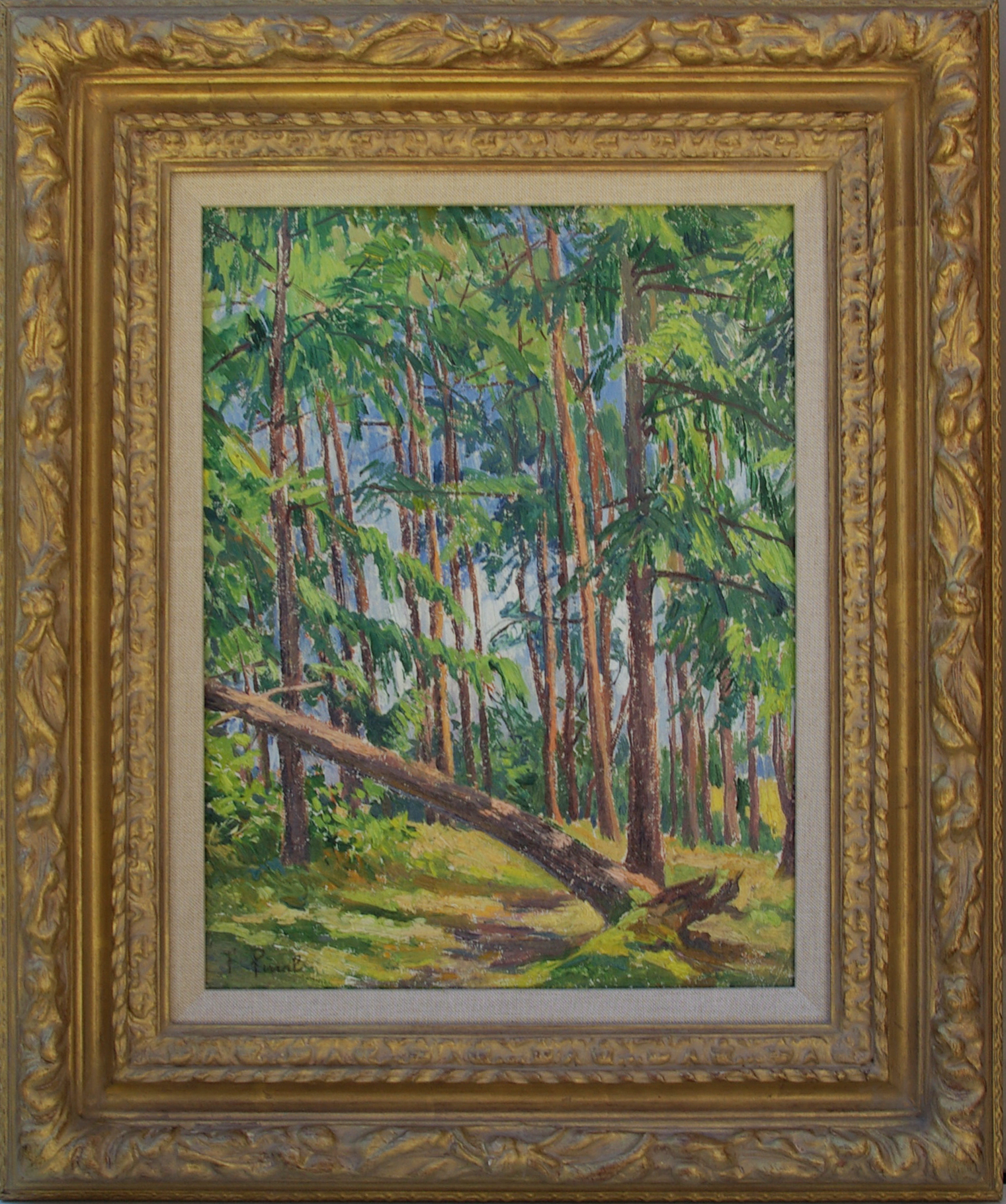 Path through the Pine Trees

Fernand Pinal was a Post-Impressionist painter and engraver, born December 13, 1881 in Brugères and Montbérault (Aisne).

He was a pupil in Paris, of Henri Martin and Henri Le Sidaner and won the second Grand Prix of Rome in 1879. In addition to his career as a painter, he was a civil servant at the Ministry of the Interior.

After the First World War he was attracted to the forests around Paris, notably in Meudon , Viroflay , Clamart , and specialized in the representation of trees in bloom and spring splendour. Pinal participated in Paris in the Salons des Indépendants from 1910; of the National Society of Fine Arts in 1913, 1921, 1922, 1923; French Artists from 1922, of which he was a member and where he obtained a silver medal in 1941, a gold medal for his engravings in 1957; at the 1937 International Exposition where he received a silver medal; as well as in numerous provincial salons.

He showed his works in personal exhibitions: 1929 Hôtel de ville in Paris. A retrospective exhibition of his work was organized in 1994 at the Bossuet museum in Meaux. He exhibited on several occasions at the Salon de Lagny with Édouard Cortès, Alexandre Jacob and Pierre Eugène Montézin. He painted the landscapes of Brie, Ile de France, Charente Maritime and Brittany.