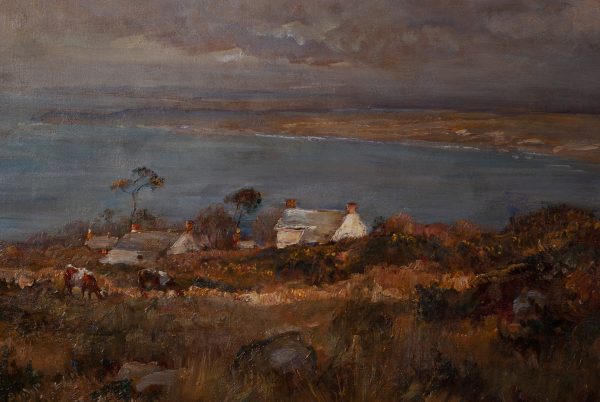 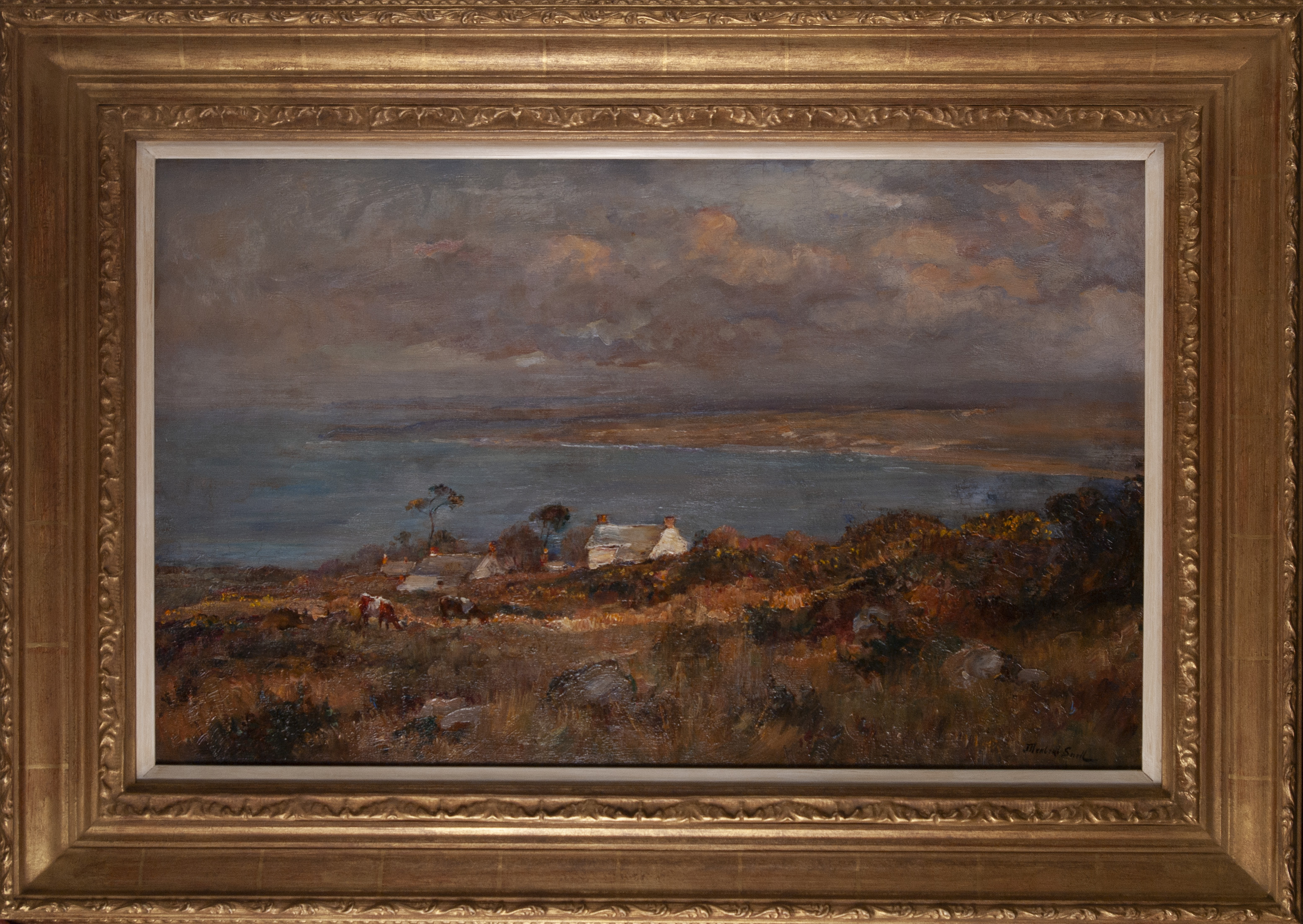 An accomplished English landscape painter, James Herbert Snell studied art at Heatherley’s, London, Paris and Amsterdam. Recognition was soon to follow with election to the Royal Society of British Artists in 1890 and the Royal Institute of Oil Painters in 1909.

Snell was elected a member of the St Ives Arts Club in January 1909 but resigned that June.

Gallery note: ‘ Carbis Bay ‘ was exhibited at the Paris Salon in 1924, and is a rare Cornish work by Snell. St Ives Harbour (oil on canvas) is in the collection of the St Ives Town Council.