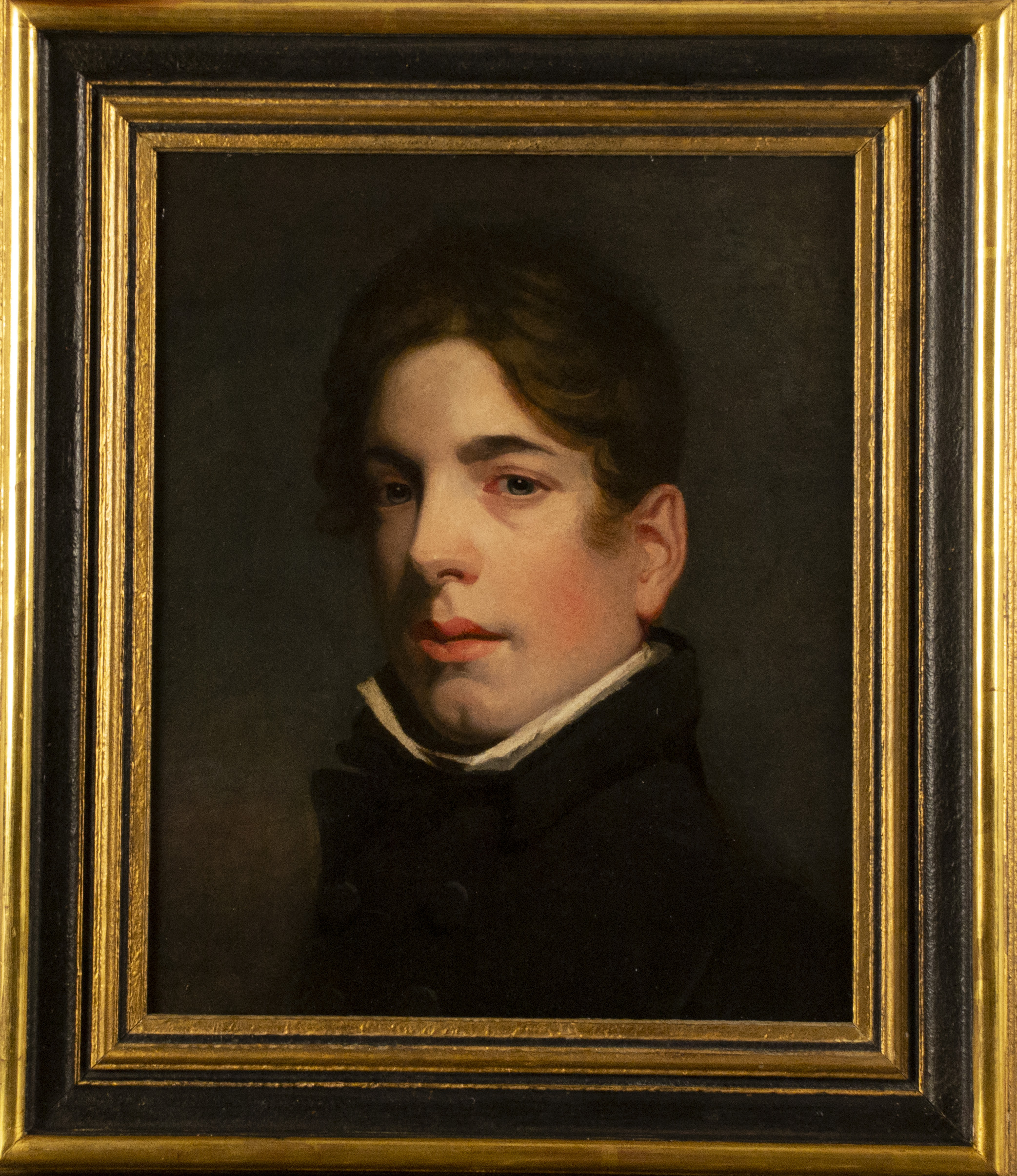 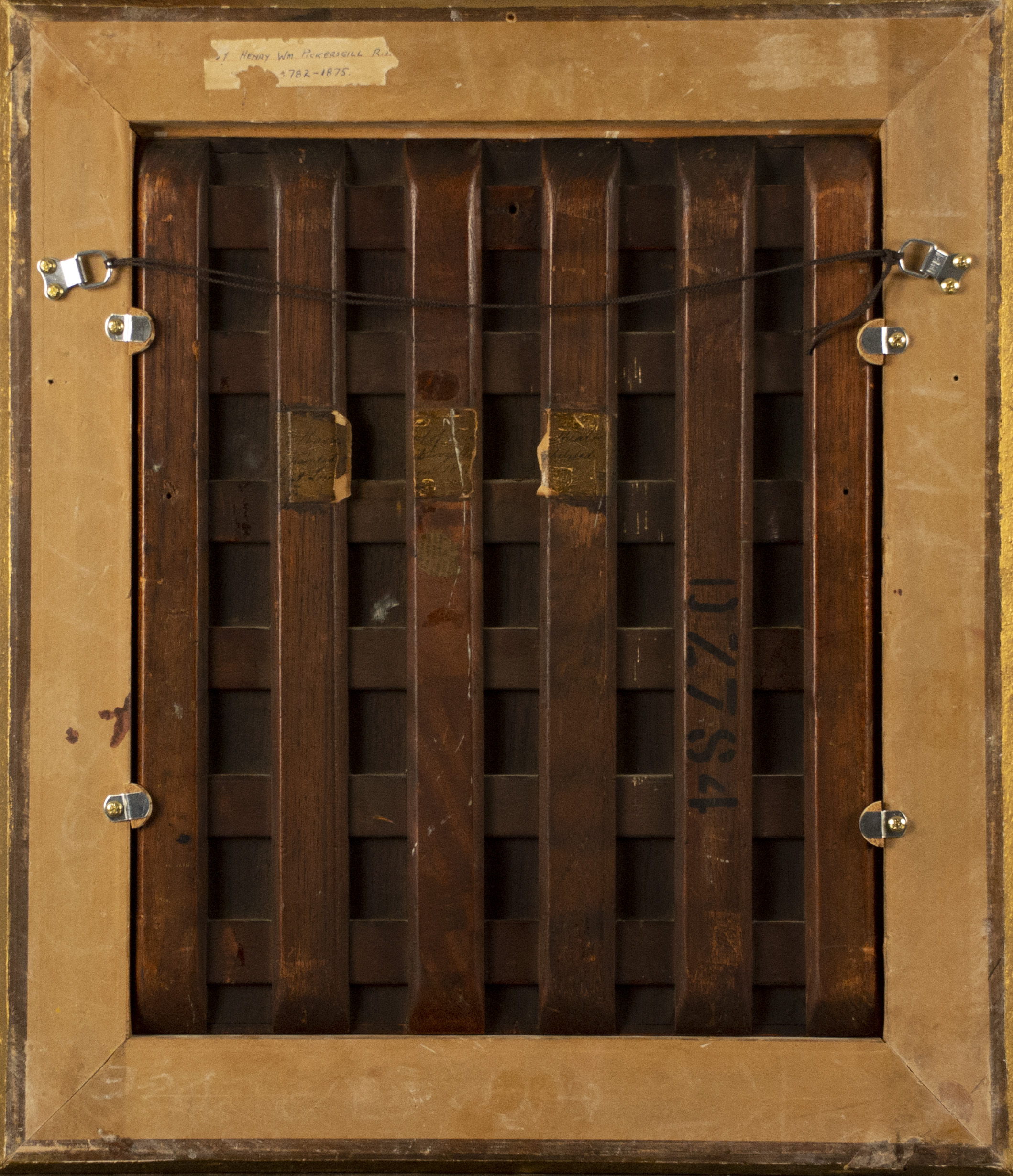 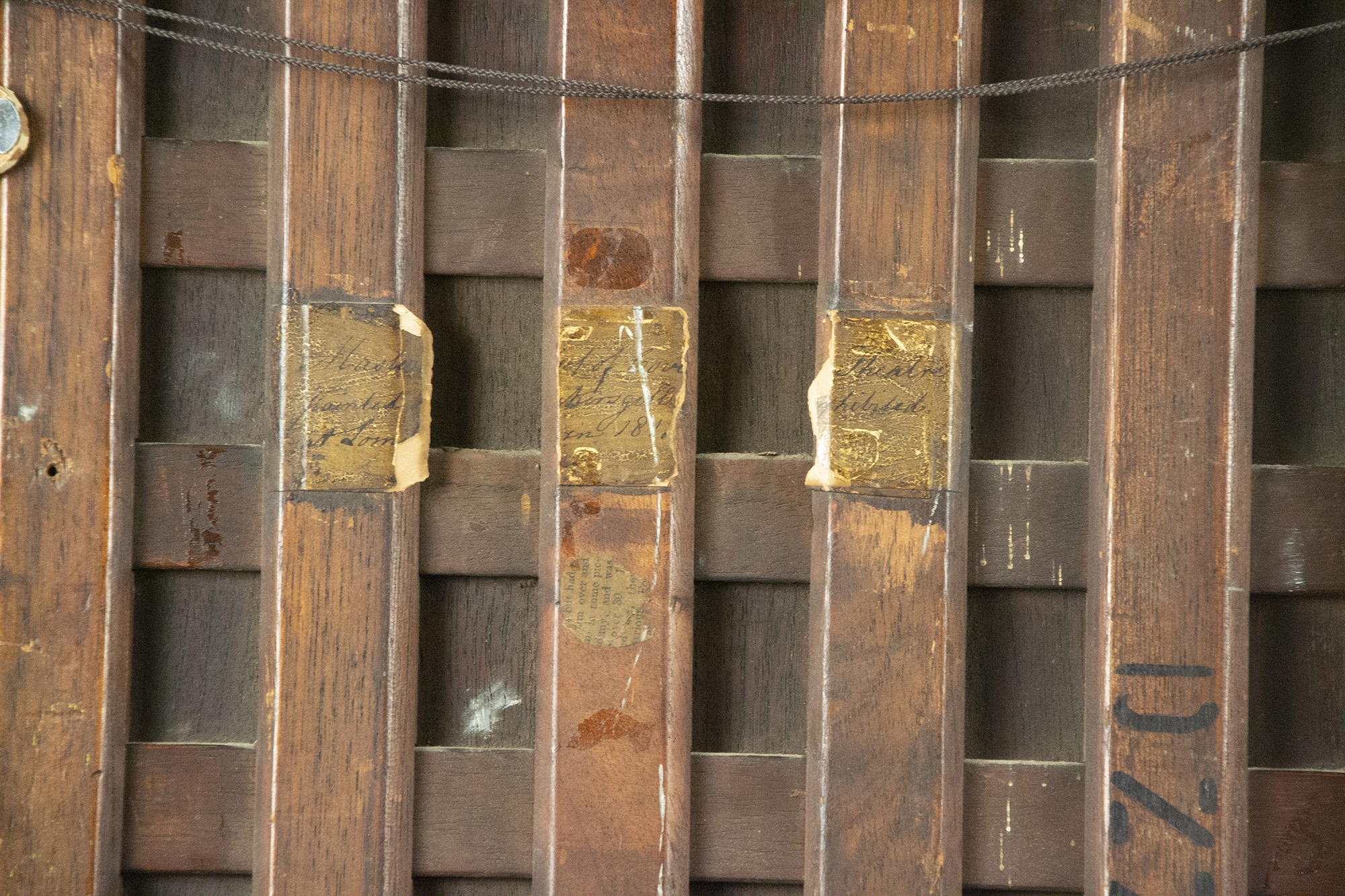 Portrait of an Actor of the Covent Garden Theatre Company, 1811.

aka John Duruset (1796-1843) was a musical theatre actor known as the “Young Musical Roscius”. He appeared at both the Drury Lane and Covent Garden theatres.

Born in London, he was a pupil of Domenico Corri, composer of the musical opera

‘The Travellers’, and was introduced to Drury Lane as a boy in a melo-drama ‘The Siege of St. Quintin’.

He joined the Covent Garden Theatre Co., in 1810 and obtained the patronage of The Duke of Devonshire, which contributed to his musical studies.

Dourousset became an accomplished musician, and his performance of Cymon was his highest accord in his vocal abilities.

Henry William Pickersgill was a successful portrait painter whose work was recognised as a refreshingly sober and accurate alternative to the elaborate styles of the leading portraitists. Pickersgill first studied under George Arnald and in 1805 enrolled at the Royal Academy Schools in London. The following year he exhibited his first work, a portrait of his adoptive father Henry Hall. During a prolific career that spanned 66 years, Pickersgill showed nearly 400 works at the Royal Academy and painted many more. After the death of Thomas Phillips in 1845, Pickersgill’s position as a painter of eminent men and women became almost unchallenged. He was a Royal Academician for almost fifty years and painted many of the most notable figures of his time.

Pickersgill executed the present portrait of Master Dourousset in 1811, when he was one of the company of Regency actors under the stage management of the actor/manager John Philip Kemble at the Covent Garden Theatre co. (The Theatre-Royal, Covent Garden, now the Royal opera house).

The British Museum has a print of Dourousset in the role of Oberon, and V&A has a drawing of him by A E Chalon in a stage production of Rob Roy Macgregor.

The sitter’s obituary can be found in The Gentleman’s Magazine for April 1844.The present portrait is believed to be the only recorded portrait of John Duruset.

We are very grateful to Carmen Holdsworth-Delgado, curator of the Garrick Club pictures and Caroline Pegum, researcher/co-ordinator, Understanding British Portraits professional network at the National Portrait Gallery, for their help in identifying the sitter.