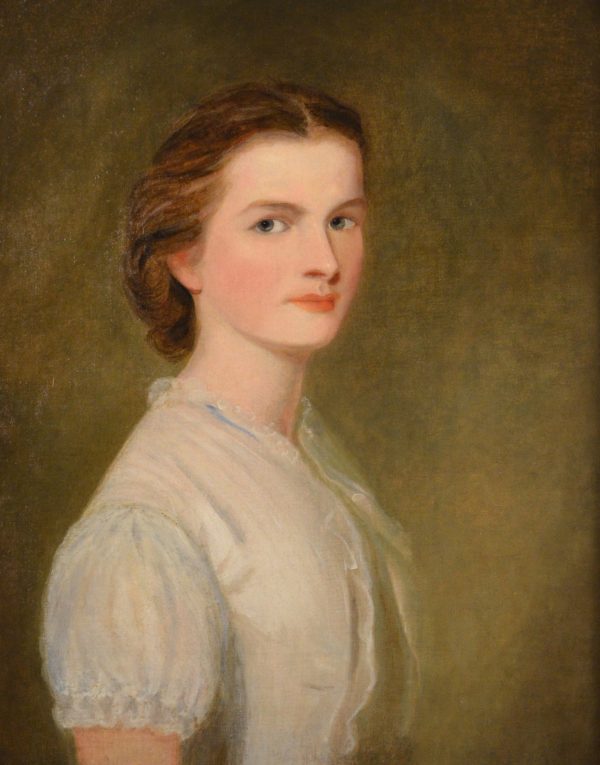 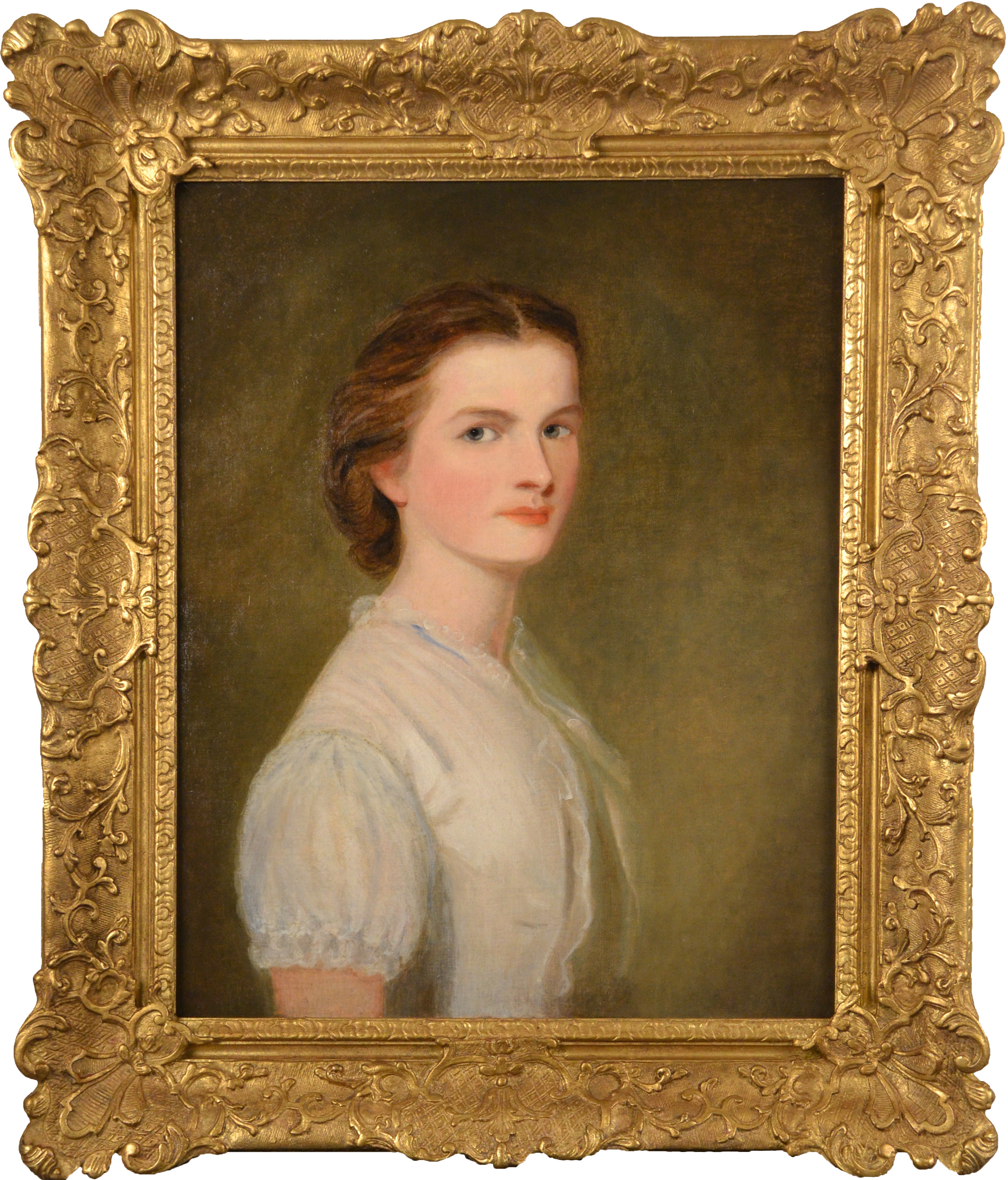 A Young Woman in White Blouse

George Richmond was an English painter and portraitist. In his youth he was a member of The Ancients, a group of followers of William Blake. Later in life he established a career as a portrait painter, which included painting the portraits of the British gentry, nobility and royalty.

He was the son of Thomas Richmond, miniature-painter, and was the father of the painter William Blake Richmond as well as the grandfather of the naval historian, Admiral Sir Herbert Richmond.

Entered the RA Schools in 1824, where he formed a life-long friendship with Samuel Palmer and was impressed by Fuseli.