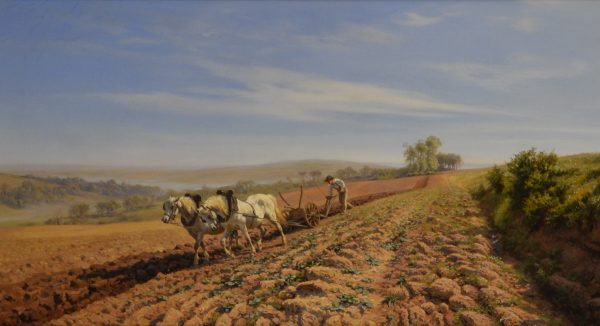 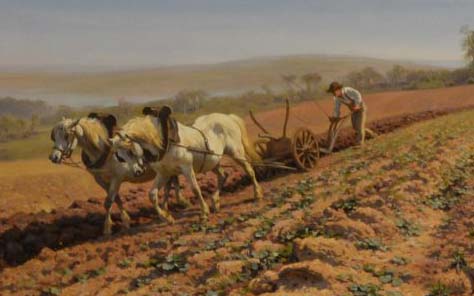 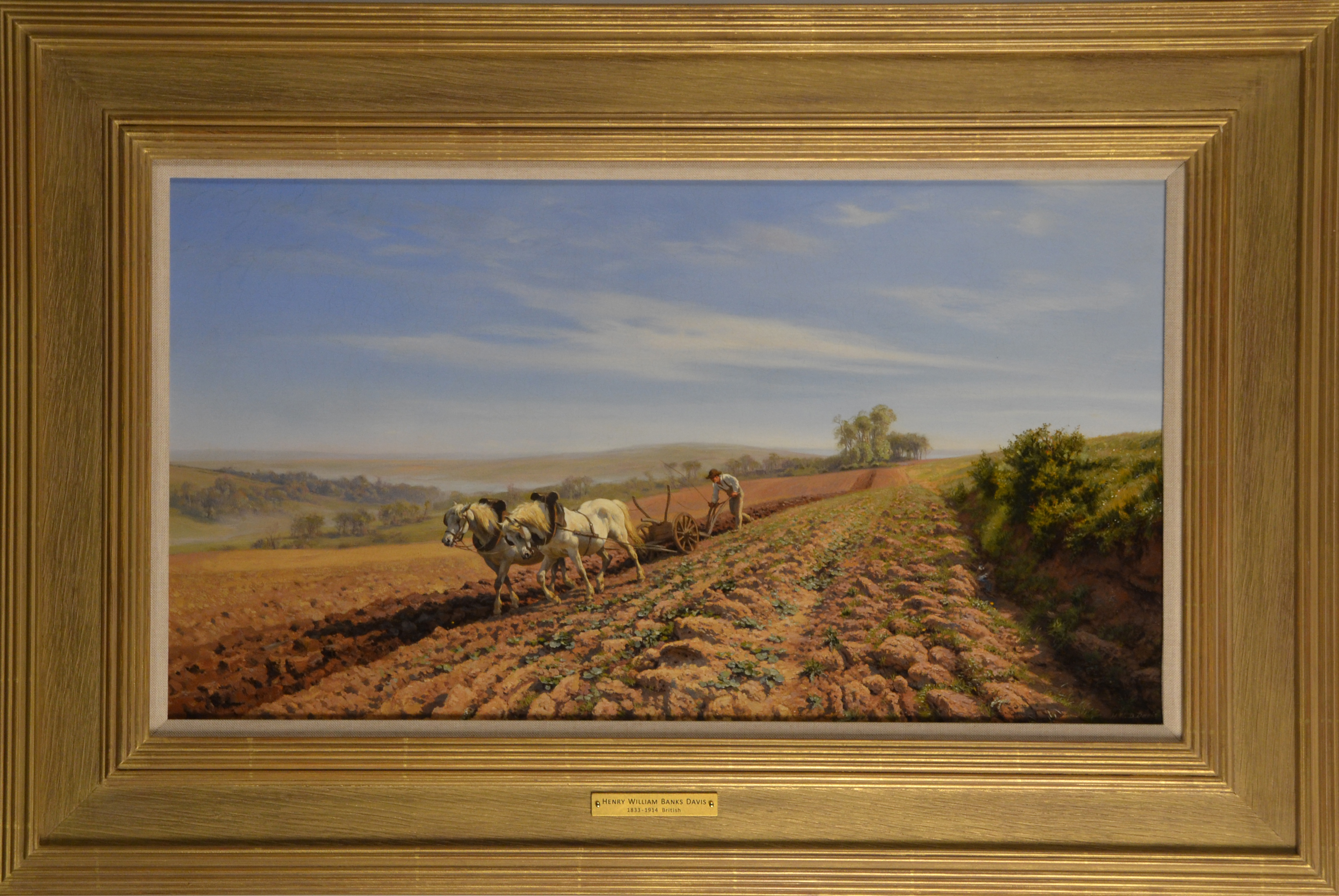 Henry William Banks Davis was a popular English landscape and animal painter, noted for his pastoral scenes, often populated with cattle and other farm animals.

He studied and exhibited at the Royal Academy, becoming an associate in 1873 and Royal Academician in 1877, and where he was awarded two silver medals.

In the 1850s and early 1860s he was much influenced by the Pre – Raphaelites. Henry Davis’ work of this period reveals a high level of observation and detailed technique. Later, he broadened his style and turned to larger size works of the Landseer and Rosa Bonheur type. His pictures were immensely popular and made high prices at auction in his lifetime.

Two works were bought by the Chantrey Bequest in 1880 and 1899. Henry William Banks Davis was elected an Associate of the Royal Academy in 1873.